The Martinsville DuPont Nylon Plant was the second nylon plant in the world and was built in 1939. Between 1940 and 1987, the DuPont plant was the largest and highest paying employer, on average in Henry County.

In 1997, MDCU expanded the charter to serve anyone who lived or worked in Martinsville and Henry County. This led to rapid increase in membership and change in the service mission at MDCU.

In 2004, MDCU expanded the charter to serve anyone who resides or is employed by an employer located in the West Piedmont Planning District which is comprised of the cities of Danville and Martinsville, Virginia and the counties of Patrick, Henry, Pittsylvania and Franklin; members of their immediate families; employees of MDCU; and organizations of such persons.

In 2014, MDCU continued along the path of growth and improvement with our vision and mission statements at the helm and once again expanded the charter to serve anyone who lives, works, worships or attend schools in, businesses and other legal entities located in the cities of Martinsville, Danville, Salem or Roanoke and the counties of Henry, Franklin, Patrick, Pittsylvania, or Roanoke, Virginia; members of their immediate families or households and associations of such persons; the incorporators and employees of this credit union; and other credit unions.

MDCU rebranded in 2014 and is now officially doing business as ValleyStar Credit Union. ValleyStar has since expanded to Waynesboro and Richmond. The membership charter has been expanded to serve 44 counties and cities in the state of Virginia and North Carolina and has eight full-service branch locations. 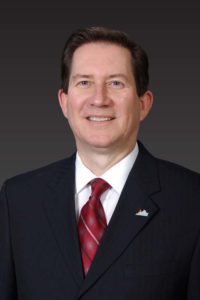 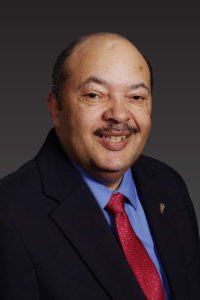 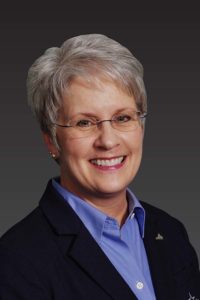 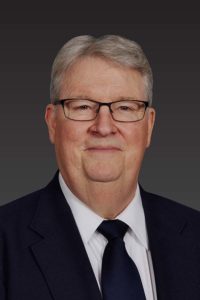 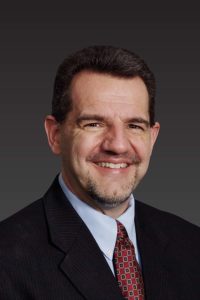 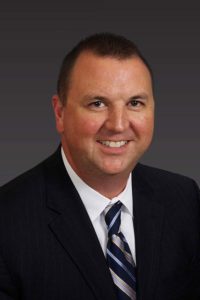 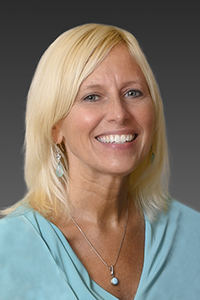 The ValleyStar Supervisory Committee may be reached at:

Looking for something specific?

We use cookies on our website to give you the most relevant experience by remembering your preferences and repeat visits. By clicking “Accept”, you consent to the use of all the cookies.
ACCEPT
Manage consent

This website uses cookies to improve your experience while you navigate through the website. Out of these cookies, the cookies that are categorized as necessary are stored on your browser as they are essential for the working of basic functionalities of the website. We also use third-party cookies that help us analyze and understand how you use this website. These cookies will be stored in your browser only with your consent. You also have the option to opt-out of these cookies. But opting out of some of these cookies may have an effect on your browsing experience.
Necessary Always Enabled
Necessary cookies are absolutely essential for the website to function properly. This category only includes cookies that ensures basic functionalities and security features of the website. These cookies do not store any personal information.
Non Necessary
Any cookies that may not be particularly necessary for the website to function and is used specifically to collect user personal data via analytics, ads, other embedded contents are termed as non-necessary cookies. It is mandatory to procure user consent prior to running these cookies on your website.
Save & Accept